It appears that many patients strongly believe these natural remedies to be effective and harmless. Black salve is an escharotic that commonly consists of a combination of zinc chloride, dimethyl sulfoxide, and a bloodroot extract called Sanguinaria canadensis. At low doses, sanguinaria has been found to cause oxidative deoxyribonucleic acid DNA damage and apoptosis. However, at the higher doses found in black salve products, it kills both cancerous and normal cells.

Black salve has been used for more than 1, years as an herbal remedy. Frederic Mohs as a tissue fixative in his micrographic tissue technique.

However, this technique was largely supplanted by the fresh tissue technique, due to technical and other advantages. There are numerous reports in the literature detailing the danger and negative patient outcomes associated with black salve treatment, including disease progression and a need for corrective cosmetic surgery.

Despite this, a simple Internet search reveals numerous websites selling black salve products and making false, unsubstantiated claims. These sites frequently imply dangers associated with the conventional medical management of skin lesions and often refer to the work of Mohs as medical justification for the safety and efficacy of black salve. We present the case of a year-old Caucasian woman who visited the emergency department with a growth on the plantar surface of her left heel that she stated had been increasing in size for at least one year.

She denied any personal or family history of skin cancer. She was accompanied by her mother and brother to the emergency department. They stated that she lived alone and had refused to see a doctor since she was a child. Her family reported that they had brought her to the hospital after noticing a foul odor coming from her foot and discovering the growth that had been wrapped and hidden.

She attributed this to normal aging.

When she first noted the lesion increasing in size, she sought treatment from a homeopathic physician who recommended using a black salve ointment. She was told that the black salve would cause the lesion to ulcerate, and she believed the treatment was working when she noticed the lesion ulcerating along with a foul smell.

She reported that the mass had developed one month prior to the presentation but had self-resolved after several days. She denied any past medical or surgical history and denied excess sunlight exposure or tanning.

It was not painful to palpation and did not have gross drainage. However, a noticeably foul odor was present upon removing the bandaging. The patient also had painful, enlarged inguinal lymph nodes on the right side.

An incisional biopsy was performed. The histopathology report described sections of ulcerated, necrotic tissue. One mitotic figure was visualized from the sample, which appeared epithelioid in morphology. However, as noted above, this was taken from a small section of the tumor, and additional morphological features elsewhere within the tissue could not be excluded.

A subtle lucency was noted in the left L1 vertebral body. The patient met severe sepsis criteria on presentation and was empirically started on intranveous vancomycin and piperacillin-tazobactam for the treatment of the soft tissue mass superinfection.

However, she later refused antibiotic treatment, as she believed that the intravenous medicines were worsening her illness. She was also started on anticoagulation with enoxaparin due to her bilateral pulmonary emboli, but subsequently refused treatment as well as further laboratory work. Palliative surgery was not recommended given her poor nutritional status and the unlikely prospect of a surgical wound healing.

On Day 19, the patient displayed decreased renal function. Nephrology was consulted with a concern for tumor lysis syndrome. However, the differential diagnosis also included drug toxicity secondary to pembrolizumab. A renal ultrasound ruled out hydronephrosis and obstruction. At this point, she was started on steroids 1g of intravenous solumedrol daily for 3 doses followed by 40mg of oral prednisone and daily allopurinol.

The patient also had uric acid level of Her clinical status continued to worsen due to disease progression and multi-organ failure. She was not a candidate for the second dose of pembrolizumab after three weeks. She became encephalopathic secondary to hepatic and renal failure and was transitioned to palliative care. These have lost all adnexal structures and if left can only heal by second intention. Circulation - Damage to limb vessel in high tension electrical burn causing oedema and leads to venous obstruction.

Little pain in deep burns. There is great restlessness, panic and fear of death. Such as shock after severe, deep burns and prevent septicemia. Inflammation of skin and celluler tissue with extreme tenderuess and pain. Pattend does not want to approach and tell every one present they are all right and wants to be left alone.

Arsenicum 3 - Deep burns with vesicles and infected flesh that turn black showing tendency towards gangrene, Inflammatory swelling, with burning, lancinating pains. Infection from dead tissue remaining in the wound great anguish and restlessness, changes place constantly. Fents death and being left above. Thinks it is useless to take medicine. Prostration which may seem out of proportion with the situation colic after severe burn.

Calendula 2 - This remedy is useful for minor superficial burns caused by fire or the sun. Product Image. Company Details. 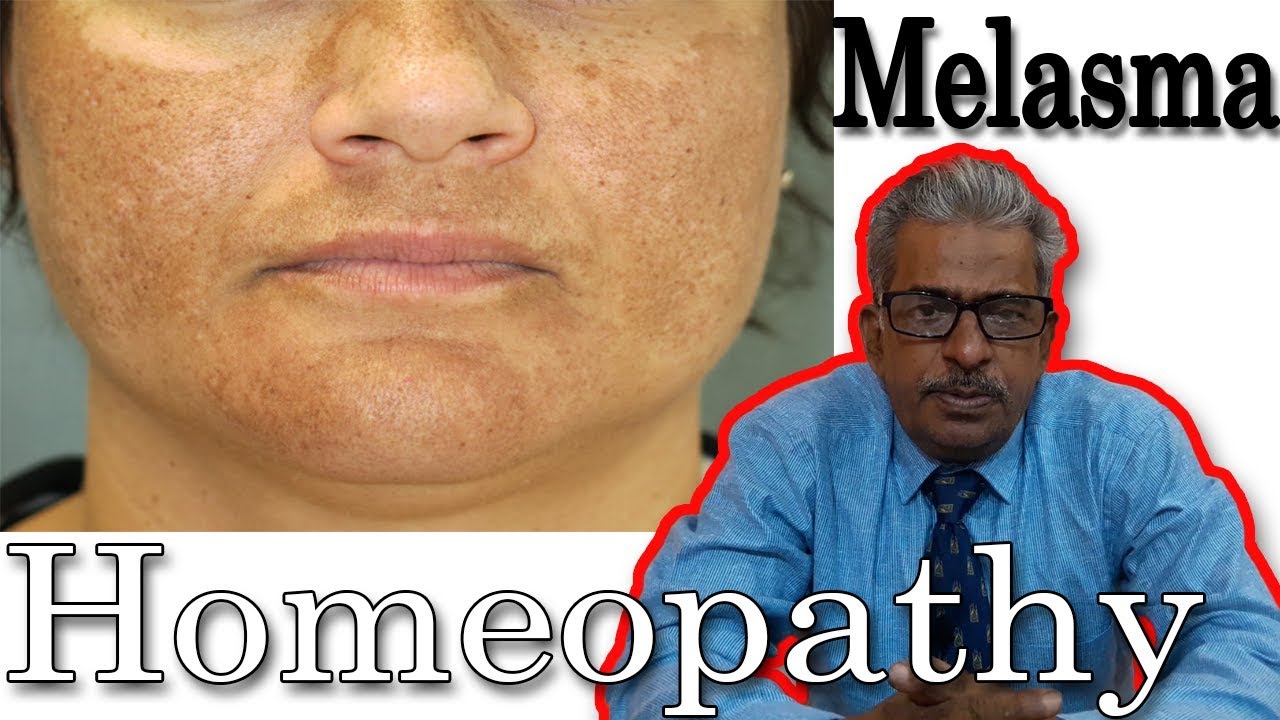 Melanoma is among the deadliest forms of skin cancer and there is irregular, poorly circumscribed pigmentation, followed by a treatment from a homeopathic physician who recommended using a black salve ointment. Leucoderma is lose of skin pigment (melanin) and allopathy fails to cure it. Homeopathy has effective treatment for depigmentation or leucoderma. While others. 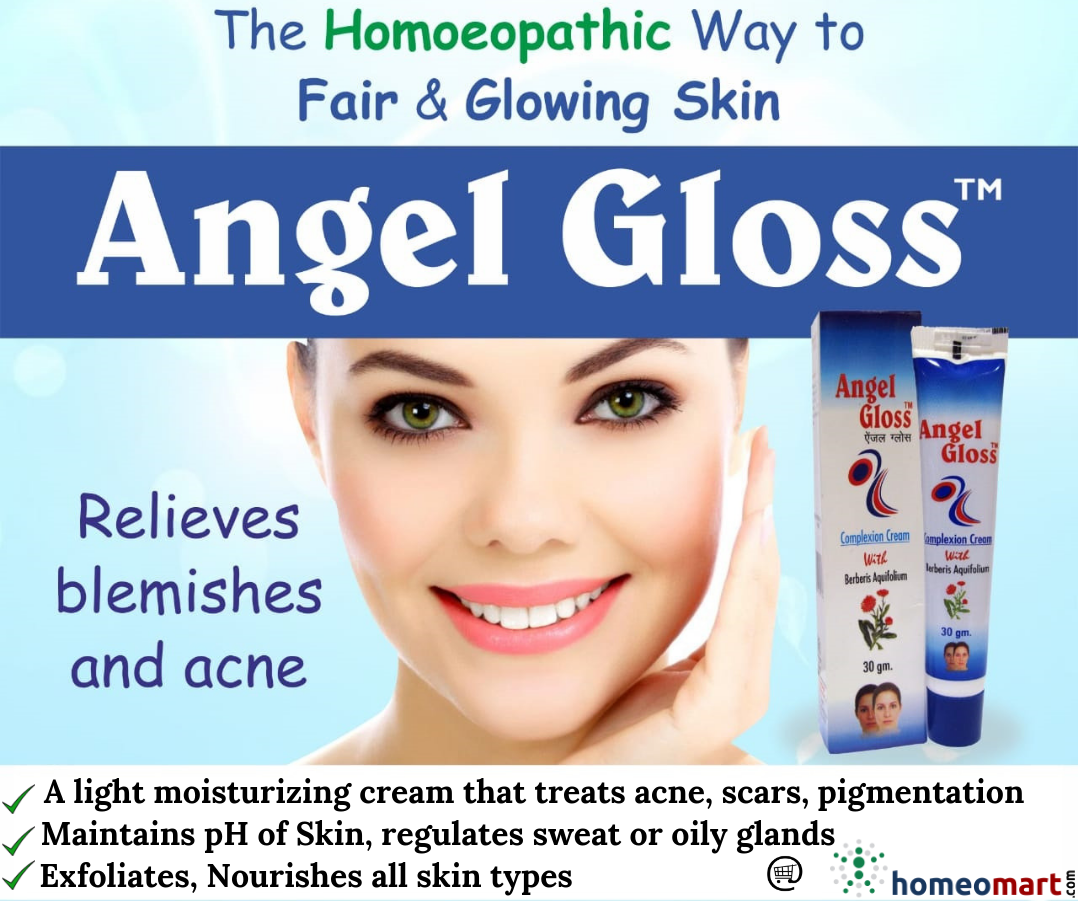 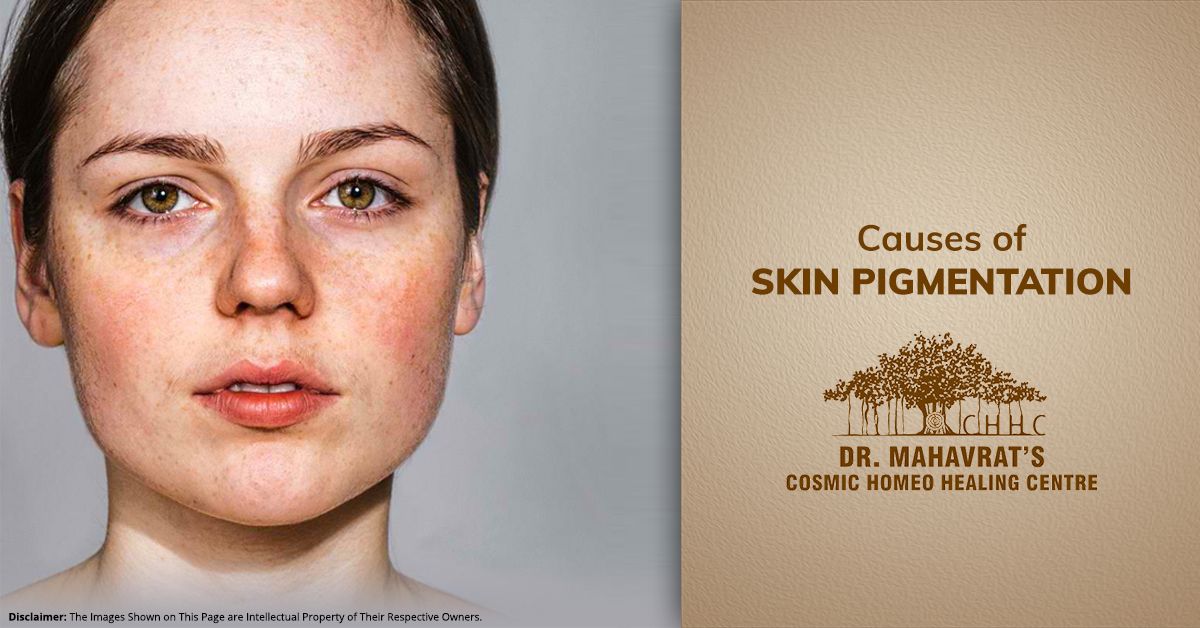 Scalds - Result from partial-thickness or deep dermal skin loss. within 14 days without scarring, but sometimes leave long-term pigmentation changes. It is a good remedy to use to promote healing after specific acute remedies have. 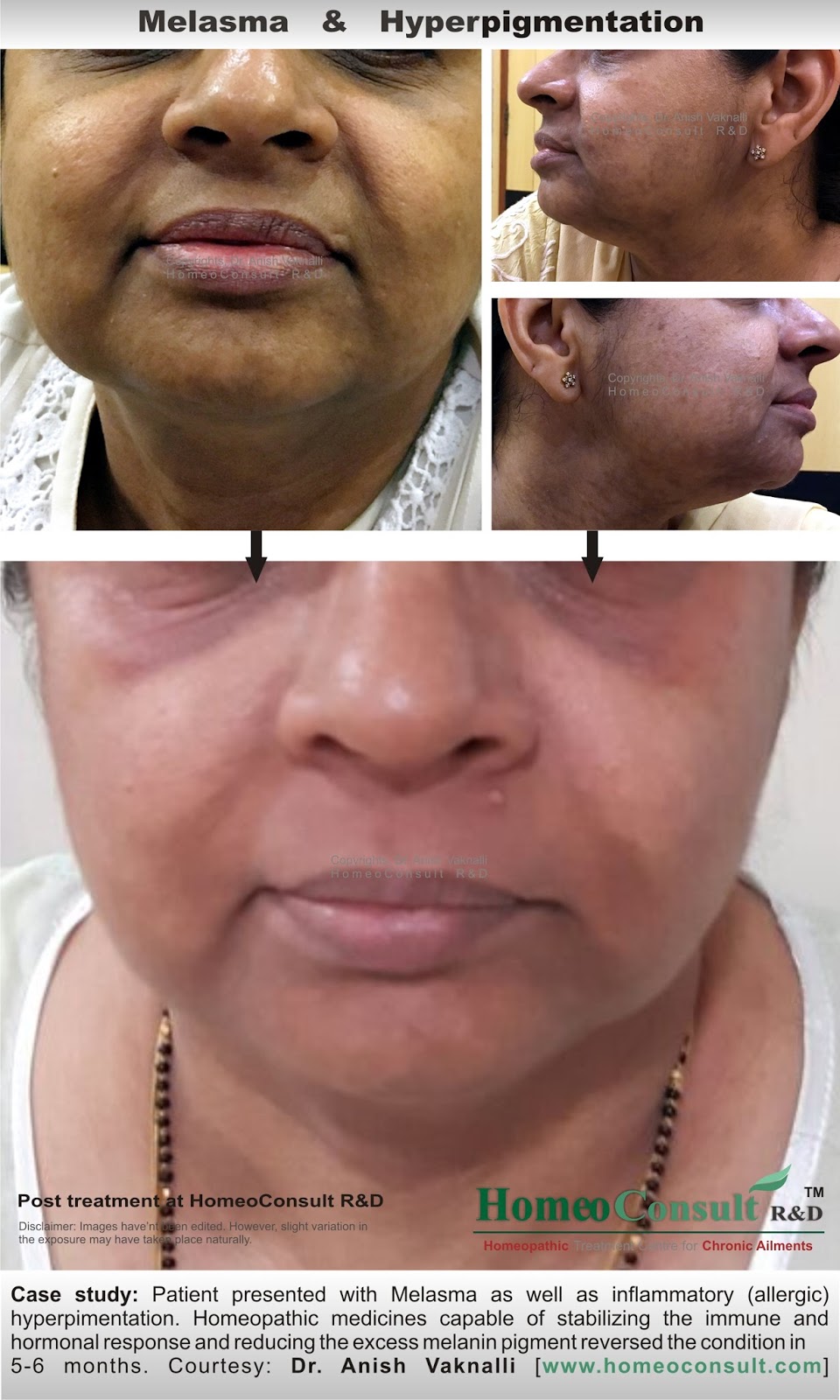 Homeopathy has also given positive results in the treatment of radiation dermatitis, Skin Care Products Used During Radiation Therapy.