He notes that goats are "rarely" used for payment nowadays ibid. He further indicates that. The normal use of bridewealth is to obtain a wife for a family member.

The ancestral norm obligates a man whose bridewealth is paid by anyone other than his own father to reciprocate with the bridewealth that comes to him from his first daughter's marriage. The representative of Les anges du ciel indicated that, even though it is possible to marry a person from another ethnic group, it does not occur frequently, since fear of mixing with another culture is perceived to be the cause of conflict in marriage among the Luba 24 Apr.

According to Mukenge. Family and lineage building still stand out as the most culturally valued contribution one can make to the community. For a Luba man, marrying a Luba woman and having many children remains the ideal.

In correspondence with the Research Directorate, a professor at the Institute of Sociology at the Université libre de Bruxelles who researches Luba in the Democratic Republic of the Congo DRCindicated that endogamy [the custom of marrying within one's own group] is "quite important" for the Luba in Kasaï, but expressed the contrasting view that there are many "'cross-marriages'" as well Professor 8 Apr. Further information could not be found among the sources consulted by the Research Directorate within the time constraints of this Response.

DRC Bridewealth payment made by a groom or his kin to the kin of the bride to ratify a marriage greatly contributed to underage marriage, as parents forcibly married daughters to collect bridewealth or to finance bridewealth for a son. US 27 Feb. The representative of Les anges du ciel indicated that forced marriages are not common nowadays, though arranged marriages do occur among the Luba Les anges du ciel 26 Apr. She indicated that a parent of a man may ask the parents of a woman to [translation] "keep" her for marriage at a later date and may pay the dowry in advance ibid.

In that case, the parents of the woman [translation] "start to prepare her" by telling her that she will be the wife of that man ibid. They also communicate her engagement to the entire neighbourhood so other men do not consider her for marriage ibid.

Sources indicate that the Luba practice levirate Les anges du ciel 26 Apr. Levirate is the custom of a man marrying the widow of a deceased brother ibid. According to Mukenge, a marriage is preserved through these practices so the loss of a parent "does not become a major disruption in [the] lives" of children spring The representative of Les anges du ciel indicated that levirate was an obligation in the past, but that today it takes place if the woman consents 24 Apr.

The Professor indicated that "it is quite unusual that [levirate] is enforced against the will of the widow in cities [but] it could be" 8 Apr. According to Mukenge, a marriage is not a contract between man and woman but an "alliance" between their families expected surpoids aide 4pda last beyond the lives of the spouses Mukenge spring Mukenge indicates that Luba children "are raised as sons and daughters of many fathers and mothers" ibid.

The representative of Les anges du ciel indicated that in urban areas women can obtain the assistance of the authorities or local NGOs when forced marriage has taken place or is feared Les anges du ciel 26 Apr. However, she also indicated that some women who live in levirate do so out of fear and are too ashamed to seek the assistance of authorities ibid. Additional or corroborating information could not be found among the sources consulted by the Research Directorate within the time constraints of this Response.

The report also indicates that the province has only one appeal court, two superior courts tribunaux de grande instanceand three magistrate's courts tribunaux de paix ibid. The report notes that these courts are located [translation] "very far away" from some parts of the province, and they are not able to "effectively" cover the province ibid. In a report produced by the Coalition for the Convention on the Elimination of All Forms of Discrimination against Women Coalition pour la Convention sur l'élimination de toutes les formes de discrimination à l'égard des femmes, C.

The report indicates that [translation] "women do not access justice because of factors such as poverty, ignorance, legal incapacity, prejudice, as well as old fashioned norms and customs, [and] the tendency of magistrates to apply old discriminatory laws that had been abolished" ibid.

The report explains that the Family Code considers the husband to be the head of the family, which has [translation] "discriminatory consequences for women" regarding the application of some provisions of the law ibid.

The Professor indicated that, in rural areas, Luba women have "few legal opportunities" to appeal to the law Professor 8 Apr. He also indicated that. In a big city like Lubumbashi or Kinshasa, for example, appealing to the law is more and more frequent in such cases, [but] not in the countryside.

According to Mukenge, "virginity before marriage was mandatory" and if a girl became pregnant before marriage, both families would exert pressure on the man to marry her, to "save her family from disgrace Country Reports for the Democratic Republic of the Congo indicates that most survivors of rape and other types of sexual violence "did not pursue formal legal action due to insufficient resources, lack of confidence in the justice system, fear of subjecting themselves to humiliation and possible reprisal, or family pressure US 27 Feb.

It also indicates that.

Survivors of SGBV faced enormous social stigma. After a sexual assault, many young women and girls were labeled as unsuitable for marriage, and married women were frequently abandoned by their husbands. Some families forced rape survivors to marry the men who raped them or to forego prosecution in exchange for money or goods from the rapist. This Response was prepared after researching publicly accessible information currently available to the Research Directorate within time constraints.

This Response is not, and does not purport to be, conclusive as to the merit of any particular claim for refugee protection. Please find below the list of sources consulted in researching this Information Request. Cela a une incidence directe sur les acquisitions et les possessions immobilières. Commençons par les bases, il existe deux régimes matrimoniaux :. 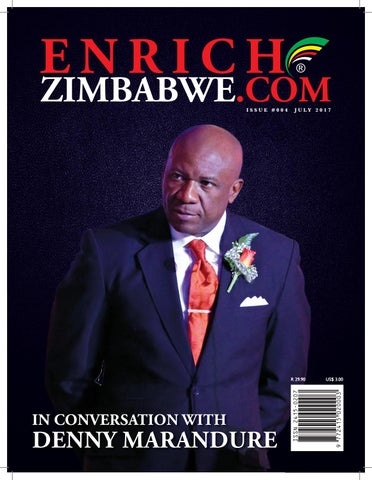 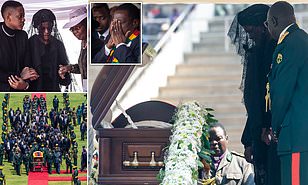 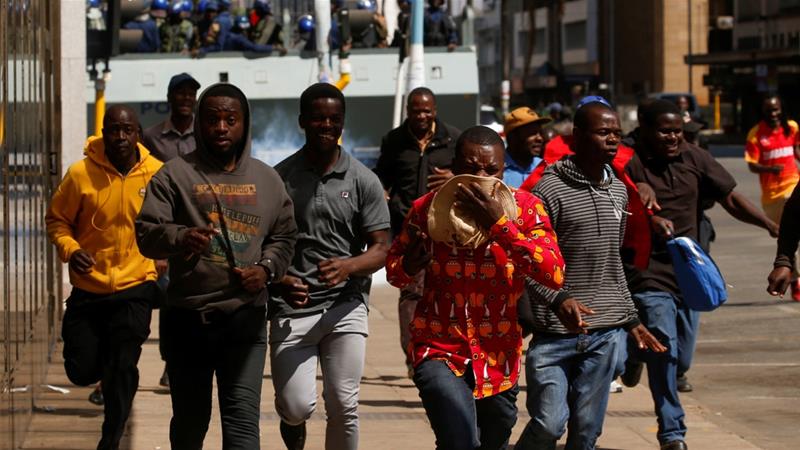 Zimbabwe Because the default marital property regime is separation of property, Allows children of a customary marriage to claim maintenance from the.