Hide details. Abstract : Civil engineering cables are submitted to important loadings and are often exposed to severe environmental conditions marine environment, rain, pollution. They are subjected to two main damage phenomena which are fretting-fatigue and corrosion.

The influence of water on the fretting behaviour between two cable wires is investigated in this paper. Fretting tests on cold drawing steel wires were performed in this study for two different configurations in air, and in water. For each configuration, the experimental results permit to identify the friction coefficients and the different sliding regimes partial slip regime, mixed regime and gross slip regime.

It is shown that, for small strokes, water does not change the contact conditions, and acts as a lubricant for higher strokes. The friction coefficients in gross slip regime and at the transition are strongly reduced in water compared to air.

Damage mechanisms, in particular cracking, are observed for both environments. They depend on the number of fretting cycles and on the relative displacements between the wires. The immersion in water seems to reduce the cracking damage, for higher strokes.

Recently, the aerospace industry has taken an interest in these coatings due to the increasing restrictions on cadmium. Many studies have been made on improving the plating process and corrosion properties of Zn-Ni coatings.

Tribological studies of the fretting and sliding wear behaviour on Zn-Ni and Cd coatings were conducted. For Zn-Ni coating, studies showed that the surface morphology had a strong effect on the velocity accommodation mechanisms.

In the stick or partial slip regime, the smoother and dense coating formed cracks on the surface in order to accommodate wear, whereas for the rougher coating, only asperities of the coating were deformed, as the morphology of the coating allowed some degree of elastic deformation. In the mixed slip and the gross slip regimes, shearing of the third bodies accommodated the velocity in both cases.

When slipping occurred, the rougher coating also showed higher wear, as the morphology of the coating allowed easier detachment, as cracks and through thickness defects were present where the agglomerates of the coating meets.

When compared with Cd coatings, the material properties affected the fretting behaviour strongly. Cadmium coating remained in the partial slip regime despite changing the displacement amplitude, due to the mechanical properties and crystal structure of cadmium.

Plastic flow of the coating material accommodated the velocity for cadmium coating, as cadmium has a hexagonal crystal structure and is very ductile. Although cadmium remained in the stick and partial slip regime, increasing the displacement amplitude increased the friction and wear of the coating. When a high displacement amplitude was used, cadmium coating was removed from the center of the contact and the substrate was exposed.

Sliding wear studies of the effect of normal load, surface morphology and humidity for Zn-Ni coatings were conducted and the results were compared with Cd.

Formation of an oxide layer appeared to have a strong effect on the sliding wear behaviour, the smoother and dense coating was subjected to test performed in various humidity conditions. At high humidity, a continuous nanocrystalline ZnO film was formed on the surface of the wear track, which helped mitigate wear and stabilize the friction. This is because velocity was accommodated through shearing of the nanocrystalline film. In contrast, at zero humidity level, a prow formed due to adhesive wear behaviour.

Velocity was accommodated by ploughing of the wear track and shearing of the particles. When tests were performed in high humidity, increasing the normal load caused breaking of the oxide layer that was formed on the wear track, which resulted in more adhesive wear. At low normal loads, the rougher coating showed more wear than the smoother coating.

At the highest normal load, the wear of the smoother coating became more severe as the lack of a continuous oxide film caused more adhesive wear.

The rougher coating was less sensitive to increase of initial Hertzian contact stress, as the surface morphology of the coating allowed some degree of elastic and plastic deformation.

modelling the mixed lubrication regime: summary of achievements and perspectives of indus- . forward slip characteristics can be studied (fig. 1) ; it is. 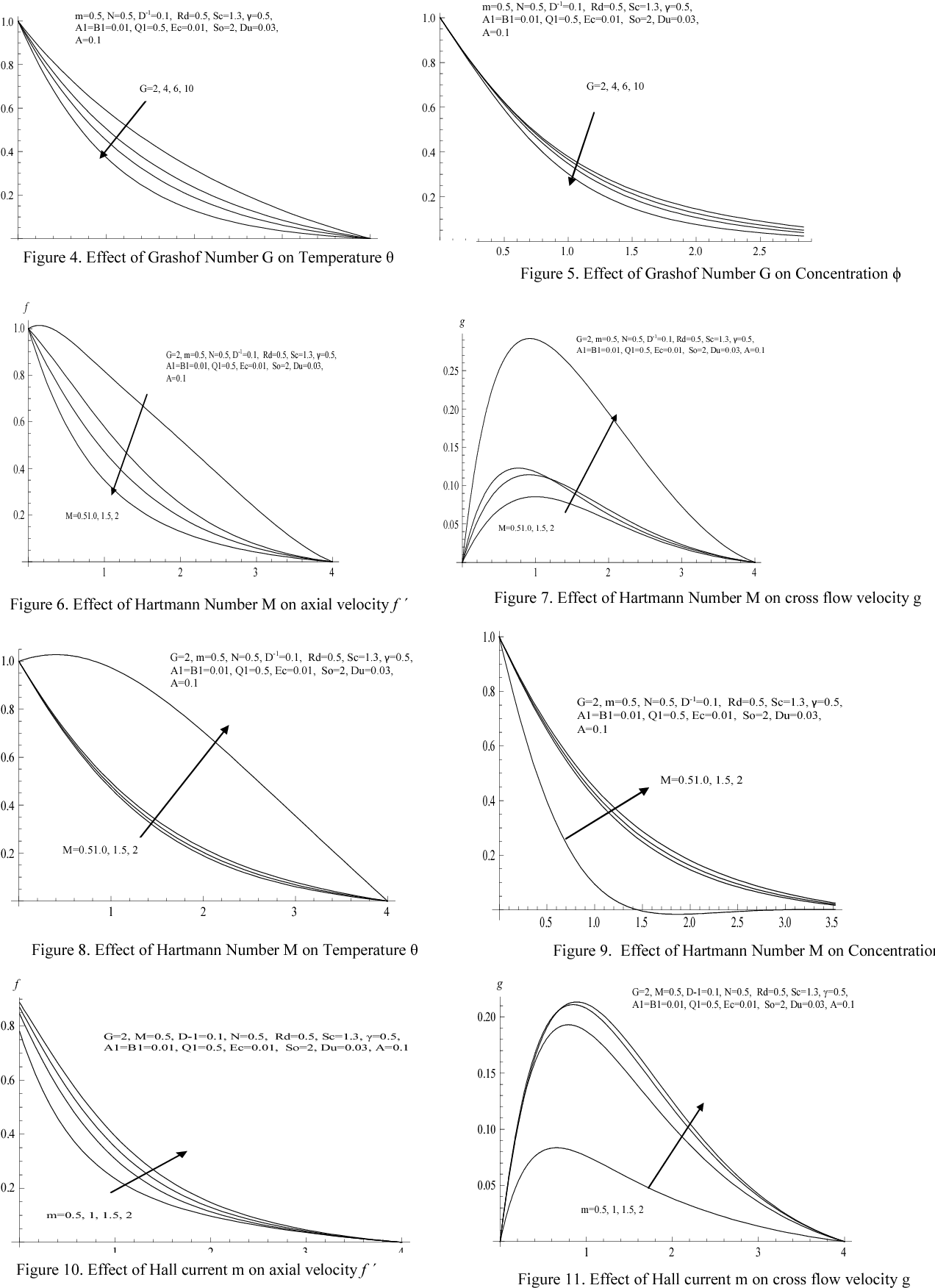 In the mixed slip and the gross slip regimes, shearing of the third bodies accommodated the velocity in both cases. When slipping occurred, the rougher coating. 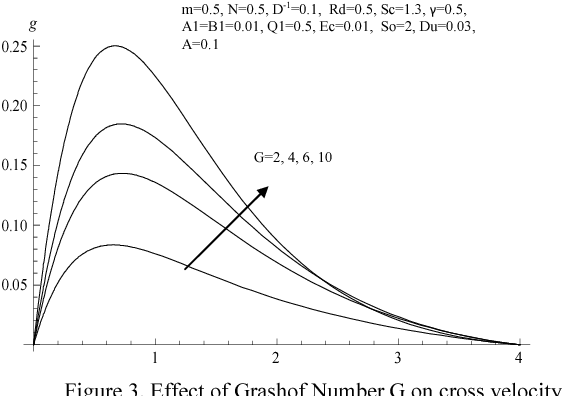 For each configuration, the experimental results permit to identify the friction coefficients and the different sliding regimes (partial slip regime, mixed regime and.

oil, resulting in mixed friction and therefore in [ ] heavy wear of the rings and . especially in the mixed cated girth gear drives friction regime, and Klüberfluid [ ].